Poligy is a fast-growing clean-tech company with innovation in its DNA from Germany.
The company is developing a sustainable solution that turns low-grade waste heat
into electricity with the patented Waste Heat Recovery Bipolymer System. 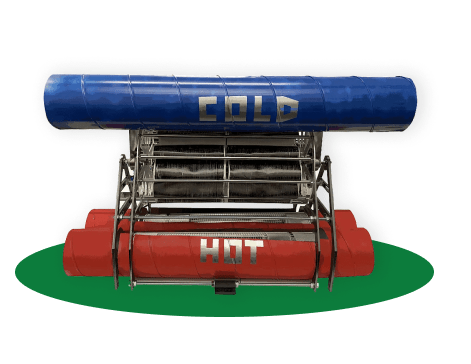 Life cannot be imagined without electricity today. Moreover, energy consumption level
has a strong positive impact on both the Human Development Index
and Economic Growth. We redefine the waste heat dilemma of most industries
and give you access to untapped alternative energy sources. 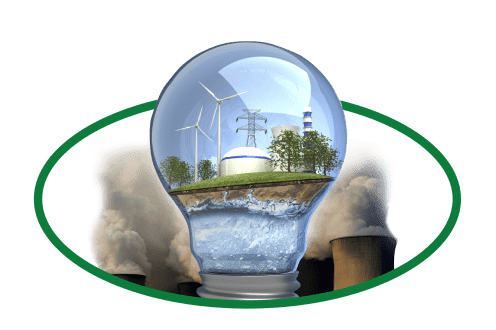 is our contribution to a more energy-efficient world with lower carbon footprint
across the globe.

Problem
Solution
Waste heat to electricity
Bipolymers in use
Problem 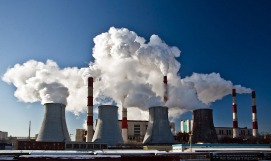 Energy generation and consumption are inefficient. More than half of primary produced energy is being lost in the form of waste heat. The biggest challenge lies with underutilization
of low-grade heat under 100–230°C due to the poor efficiency of energy harvesting systems working with small temperature differentials. 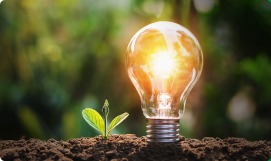 Poligy is developing revolutionary technology, which can achieve 4% – 15% conversion efficiency of waste heat into electricity within the temperature range of 50 – 150 ºC with relatively lower costs compared to other solutions. A lab-scale prototype has been intensively tested. Multiple field pilots are in the process of installation and testing. 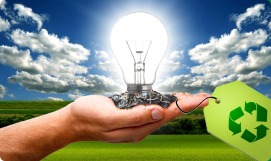 Bipolymers function similarly to bimetals. Bimetals consist of two strips of different metals pressed together, which, thanks to their different coefficients of linear expansion, expand differently under heat. As the metal with the higher coefficient expands more than the metal with the lower coefficient, the rolled strip bends. Bipolymers function according to exactly the same principle, but consist of two polymers pressed together. Since polymers can have both much larger and much smaller coefficients of linear expansion, the effect of bending is also much stronger. 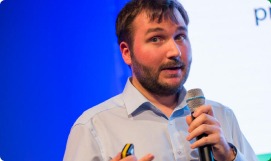 In practice this means: The bending effect of the Bipolymer is so strong that it can be used to generate electricity. The advantages over conventional methods of power generation are clear. Bipolymers have significantly lower manufacturing costs and can be easily processed and manufactured. Better compatibility with other materials, less wear, greater sensitivity to temperature fluctuations along with corrosion resistance are features of our products. In the real application the bending effect is achieved by exposure to a heat source (e.g. geothermal or industrial heat). Consequently, the heat can be converted into green, ecologically sustainable electricity via the bending effect. 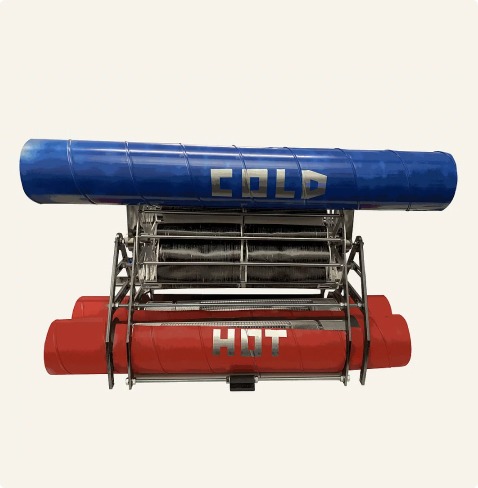 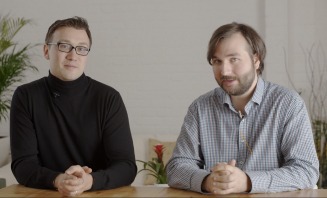 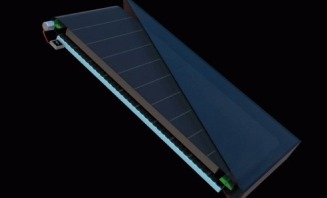 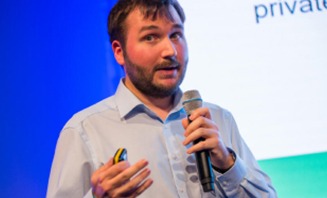 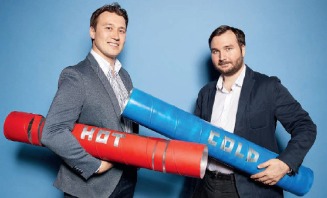 Join us in order to make a contribution to a clean environment and sustainable growth
Send your application to: jobs@poligy.com

Any cookies that may not be particularly necessary for the website to function and is used specifically to collect user personal data via analytics, ads, other embedded contents are termed as non-necessary cookies. It is mandatory to procure user consent prior to running these cookies on your website.